Sirjan, a city in the central Iranian plateau now benefits desalinated water from Persian Gulf for the first time, by the effort of a consortium of three Iranian companies. FST Co. and MSV Co. financed and implemented the project, on behalf of NSP Group.

The project consists of desalinating and pumping 130 million cubic meters of water to Kerman and Yazd provinces in the middle of the driest parts of Iran, via 11 pumping stations and up to a 2400-meter altitude.

The first phase of the project will be launched officially on 15 Oct. by the president of the Islamic Republic of Iran, as planned so far. 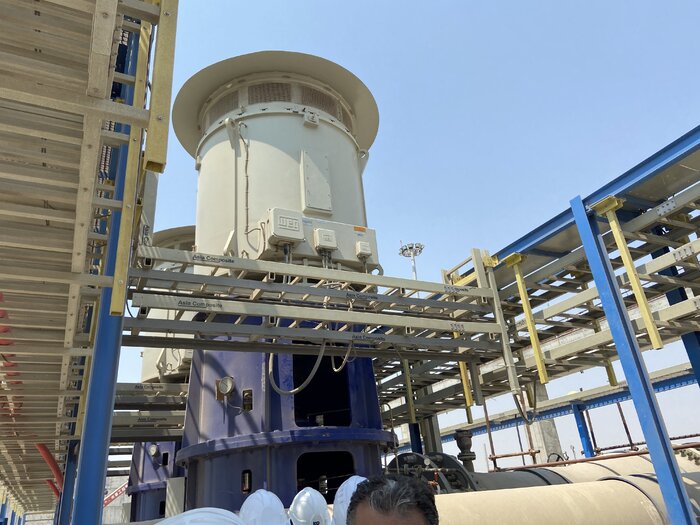 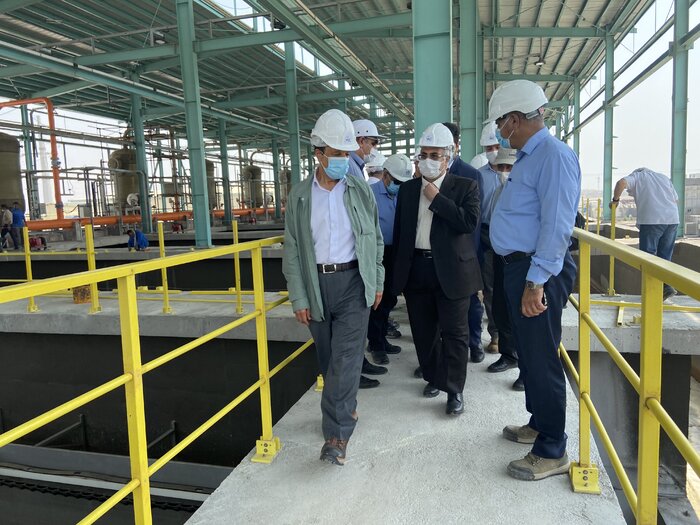 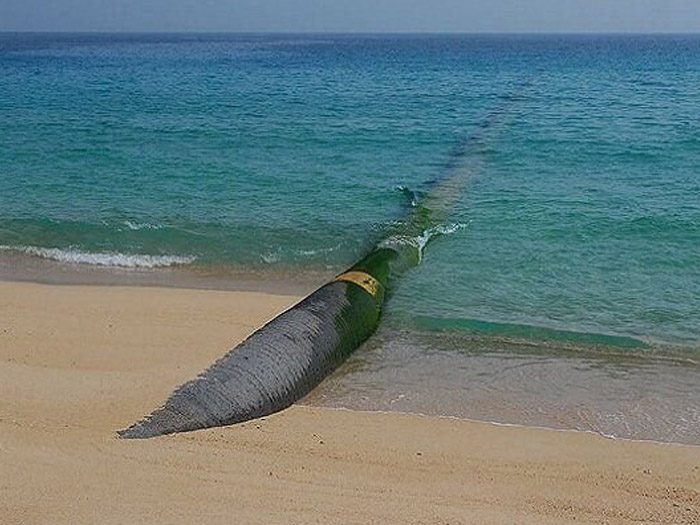 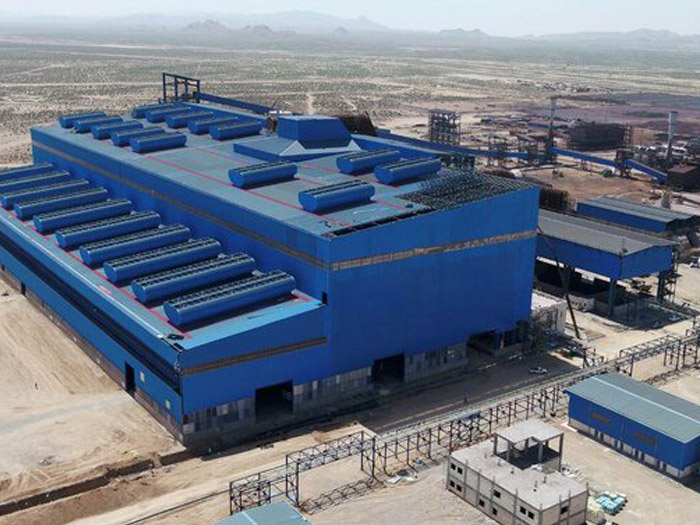 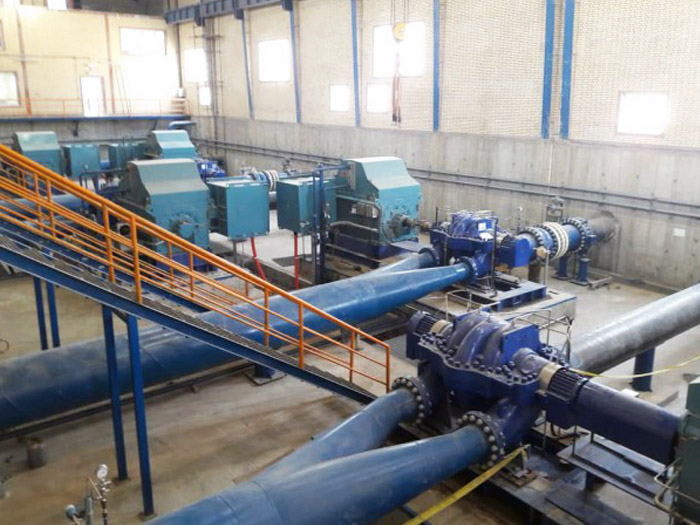 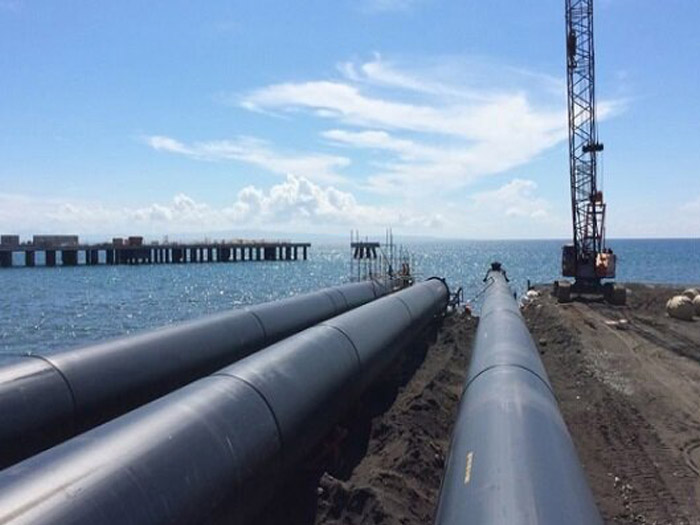